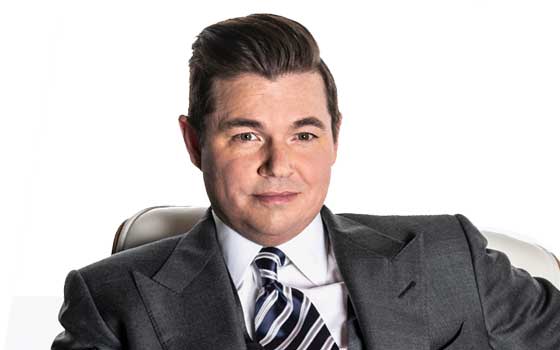 Recognized by several publications — and by his peers — as an elite litigator, Paul Powell has protected personal injury victims for almost 20 years. His tireless efforts have leveled the playing field against massive insurance companies and large corporations. In just over the last decade, Paul’s settlements and paid jury verdicts have eclipsed $250 Million. In more than 75 cases, Paul has orchestrated settlements at or above $1 Million.

In 2017 Paul Pays It Forward was created. The non-profit foundation is focused on charitable contributions in a variety of areas. Most notably, a portion of each settlement is donated to the Make-A-Wish Foundation and St. Jude Children’s Research Hospital to assist in the fight against childhood cancer.

Several publications recognize Paul for his success as a litigator, including: